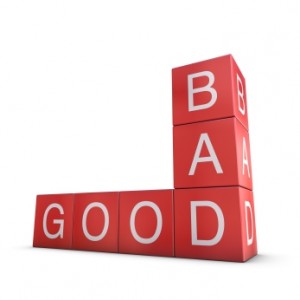 We can better appreciate how beliefs conflict with each other if we understand how they form in the first place. In recognizing that beliefs coexist in pairs the Chinese sages also realized that this is how beliefs initially form.

Beliefs arise in contradictory pairs. Two opposite beliefs co-emerge and at first the two opposite beliefs coexist. Then in order to establish fixed positions and definite opinions about ourselves and the world, and to give things distinct and permanent characteristics, we push the two beliefs apart and suppress one belief from our awareness.

Everytime we assert or deny a particular belief, we simultaneously disconnect from the opposite belief. Our belief becomes solid and real for us to the extent that its opposite becomes transparent to us.